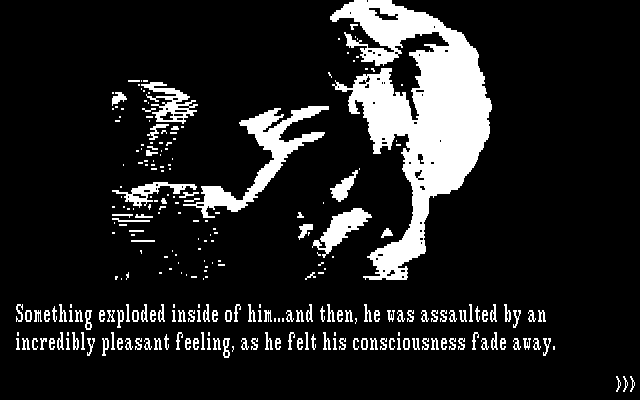 I've always kind of conceptualized myself as someone who has pretty obvious periods of high productivity and accompanying fallow periods. It's always disappointing to feel stuck in a long one, which I have for the past few months, but in hindsight I always realize how much they help me build up to periods of getting a lot of inspiration and a lot of work done. I have been slowly working myself back up to primarily using my free time to write, think about, etc, fiction, after so much of it was taken up by academic job apps and freelance work that leaked out of a 9-5.

I feel pretty adjusted to my 9-5 work now, and thankful for it. It gives me a lot more felt autonomy I think to just be able to close out of everything at the end of the day, have dinner, and still feel pretty fresh for the next few hours. It was an adjustment that took some time, because the onboarding of a new job is always kind of demanding, but things feel a lot more structured and less pressurized now.

So, what have I been up to? I'm making a short RPGMaker project for the next secret Domino Club drop that'll be happening sometime in early November. I hope to finish the project up this week so I can fully commit to another year of NaNoWriMo. Last year I wrote a draft VN script that I haven't really had time to revise or make the necessary visual assets for (or work with someone else on that... frankly my preference), so this year to potentially maybe have something more than my pure passion for the concept to show for it, I'm just working on a regular novel.

I have around 10,000 words of drafted scenes and notes right now, (as well as a working playlist) and the goal will be to get to a full draft, regardless of what the final length ends up being. It's drawing really heavily from both a sci-fi novel I wrote in high school as well as a short story I wrote in college, it's also about having to go home last year due to a visa-related issue and getting stuck there for a few months due to covid lockdowns. A lot of it is revisiting both nostalgic and not so great things about where I grew up (an emerging suburban development in mostly-rural central PA), and processing a lot of my child/teen/early 20s experiences and frustrations through the lens of an older self who understands herself maybe a bit better.

Oh, and I also got Scrivener to help organize my writing projects and generate manuscripts a bit better, since Open Office is unfortunately kind of useless for that. I really respect it as one of the few remaining tools where you pay once and get a piece of software that just works lol. I've submitted fiction to 4 or 5 different publications now, though they tend to take a really long time to get back to you. I'm excited enough about one of the stories I've finished to consider drawing a cover for it and publishing it as a zine (through plaintext? if I ever get stuff together to table again...) if no immediate interest crops up.

What else? I did write a blog post on my main site reflecting on a book I was excited for but found kind of disappointing, and I also use the opportunity to talk about themes I'm getting at with a lot of my writing lately. Recently, I read Christie Malry's Own Double-Entry by BS Johnson, which was a load of fun, and have started The Accidental by Ali Smith which I think is probably good for turning the corner into a huge volume of writing. The new Tom McCarthy novel also sounds great, even has a sex in space scene, so it's really aimed right at me, but I'm waiting for it to come out in paperback bc hardcovers are usually just too much for my tiny hands.

Oh, I also played Mirrors, a late PC-88 era visual novel style game where most of the image assets are like... photos of David Sylvian and Depeche Mode from fan magazines. It's really awesome! It's amazing how much they get out of the hardware of the time in terms of visuals and audio, and the plot is really fun too, like Dario Argento took a more new wave than proggy bent for a bit.

Other than that... well... I'm enjoying the Halloween season, watching the leaves change, enjoying the brisk days, and eating lots of chocolate. :d And I'm honestly glad that this will probably be the routine through the end of the year! I'm really happy to both have a niche to work on more creative projects and also be entering a phase where I feel enthusiastically capable of filling that temporal niche.